The open house kicked off with training classes for Geoprobe® tools and machine maintenance as well as a customer appreciation dinner. 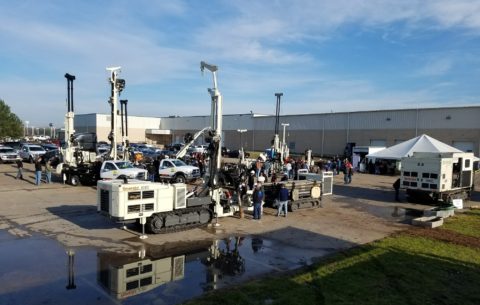 As the next day began, Geoprobe® employees greeted hundreds of visitors from around the world.  In the picture above, visitors gathered to see many new machines designed specifically for geotechnical and water well drilling.  One primary feature of the new machines was a lighter-weight design which eliminates the need for a CDL.

In the picture above, two new geotechnical rigs were on display for the first time. 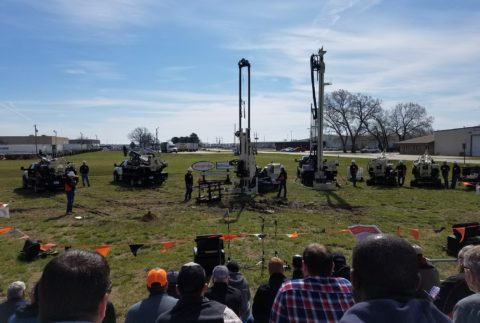 After the visitors were settled in, the Geoprobe® team conducted demonstrations of the new machines as well as the new, patented Geoprobe® Interlocking Split Spoon Sampler. 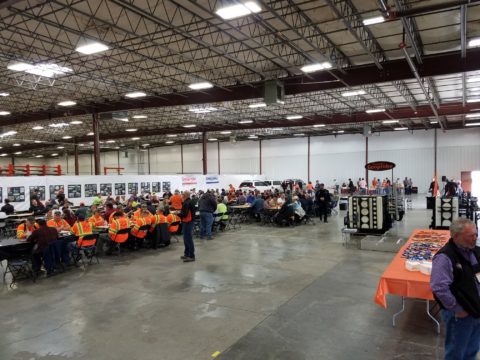 Visitors were treated to a barbecue lunch as well as tours of the main offices and machine assembly building. 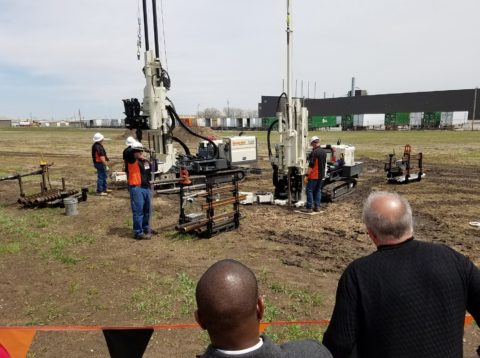 During the afternoon session, all of the machines were on display and running various types of Geoprobe® tools.  The primary focus for many machines was the Interlocking Split Spoon Sampler, which was placed in the ground using various methods including hollow stem auger and direct push. 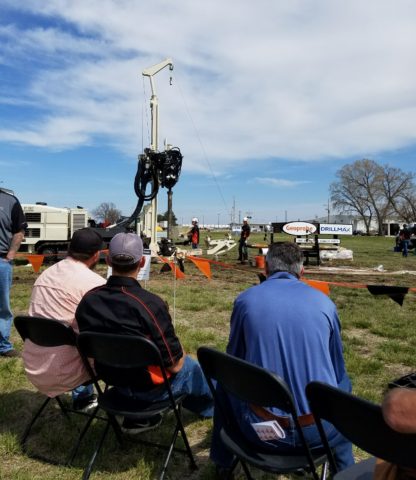 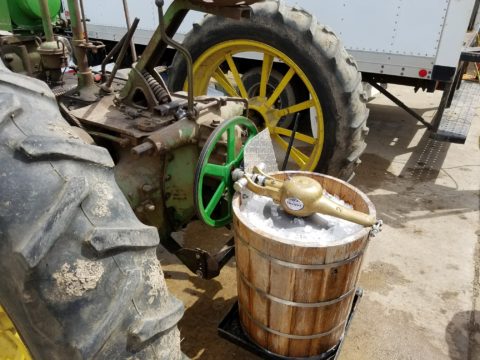 Near the end of the open house and in true Midwestern fashion, home-made ice cream was made using a tractor!

The staff of Atlantic Supply would like to say thank you and commend Team Geoprobe® for a job well done.  The open house was very well done, featured new, innovative products, and was hosted by great people. 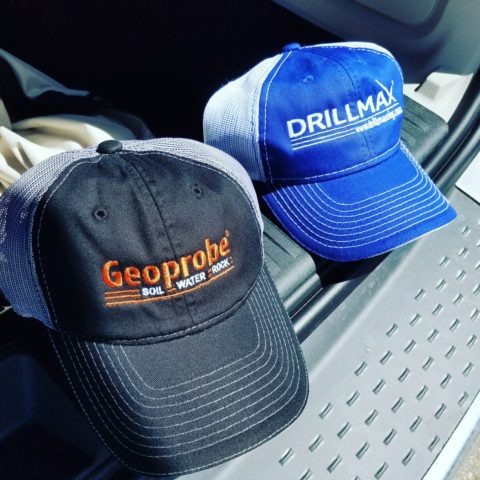